I have been on a kick since Fall began which was inspired by my 13 year old son, who loves soup.  I designated the first week, started as “soup week.”  I made Vegetable Beef Soup and Chicken and Wild Rice Soup.  The rice soup wasn’t such a hit with the family, but the beef soup…wow!  It was wonderful.  It had everything you would expect out of Vegetable Beef Soup (except the Gluten, of course), it had robust flavor and the satiety of a great comfort food.  Yum, everyone loved it.

When I realized, I only cooked two times that week and we had these wonderful hot meals for the whole week, I decided I would make soup one time every week.  It would be enough for two or three meals, which would give me more time for exercise, spending time with my children and my husband and… blogging!  For this week’s soup?  Corn Chowder. I’d never made Corn Chowder before, but a co-worker friend of mine had a husband (he’s now an ex-husband) who made great Corn Chowder.  I had no luck however getting that recipe from her as he never wrote it down and now that they are divorced we decided he probably wouldn’t share.  So off to the internet, I went.

After perusing about 40 websites and a hundred recipes for Corn Chowder, I came to the conclusion that Corn Chowder can be whatever you want it to be.  It can have a mexican flare, or an Indian zest.  It can everything from green chiles to curry.  So I decided to take a little from here and there and mostly just picked the ingredients that I like and I know my family will like.  I don’t really like to add milk to food if I don’t have to… I mean, if I’m going to eat dairy, I’d rather it be in the form of chocolate!

So, I want to thank the contributors from the many websites I reviewed, epicurious.com, CookingLight.com, AllRecipes.com and more from What’s For Dinner mobile App (Now that is a cool app, it looks for recipes all over the web and brings them right to your phone).  Thanks to these websites I now had my foundation,  now it was time to make a recipe of my own.

So, Here is my recipe:

In a large soup pot, cook bacon to super crisp in butter and oil mixture.  Remove bacon and let it dry to crispy.  Add onion, garlic, red peppers and celery and cook to crisp tender.  Add broth, potatoes, corn, cumin, sage, salt and pepper.  Cook for about an hour.  Crumble bacon to small pieces and add to pot.  Bring to a boil.  In a measuring cup, mix about 1/2 cup of the coconut milk with the corn starch and mix together until smooth.  Add the mixture and the rest of the coconut milk to the boiling soup and stir until thickened.  Reduce heat and simmer until ready to serve.

I served mine with GF biscuits.  I buy Pamela’s bread mix and make drop biscuits out of it.  They are pretty darn good. Yeast free tip, use 1 TBSP of Baking Powder and 1 TSP of Baking Soda instead of the yeast. 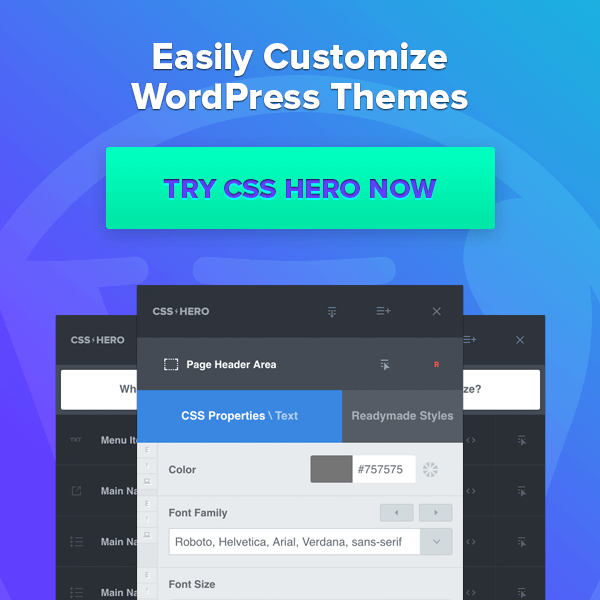 Get The 90X Goal Planner